Free Shipping on Orders over $100

Tips for Building a Collection of Personal Talismans

Over the past two years, many of us have been forced to adapt in ways we never could have imagined. We've had to find new ways of communicating with family members and friends, adapt to new working conditions and environments, and sometimes adjust the ways we participate in our favorite hobbies.

Even when life goes back to "normal", there's still so much uncertainty. No wonder we sometimes find comfort in familiar and sentimental objects like talismans. Do you own any objects that you hope will bring you luck, protection, or healing?

The word "talisman" is derived from the Ancient Greek word "telesma", which means "completion, religious rite, payment". People have been utilizing talismans since the beginning of human history. In the Islamic world, talismans were often used for a number of reasons and by people of all socioeconomic levels.

In the 10th century in Baghdad, a mathematician named Thabit ibn Qurra was considered to be an expert on talismans and even believed that "The noblest part of astronomy is the science of talismans". Some of the most common Islamic talismans included objects covered in "prayers, signs, numbers, and decorative motifs", according to the Metropolitan Museum of Art. An individual would either carry the talisman in their pocket, in an amulet case, or as clothing.

Today, talismans are varied and usually very personal to the individual carrying or wearing them. Some people resonate with easy-to-recognize symbols like the evil eye, hamsa, or sacred heart, while others choose talismans that only they would recognize and deem as meaningful. Crystals and gemstones can also be powerful talismans, and some people believe that these earthly specimens have inherent healing properties. Lisa Dahlen designs all her jewelry with the intention that it could potentially be a talisman for anyone who identifies with it in that way.

1. Commemorate something you love.

Our Custom Horsehair Jewelry is perfect for anyone who loves horses and participates in the equestrian lifestyle. Lisa made herself a Silver Keystone Pendant to honor her beloved horse Benz. She felt he knew she'd be making something special when she clipped his tail hair.

Sometimes, customers ask Lisa, "Why would you make a piece to commemorate your horse while the horse is still alive?" Lisa considers the customer piece to be a celebration of life that should be enjoyed while the horse is still alive. In addition, the horse typically understands that something special is being done to honor him or her, making it a meaningful moment for both the human and the horse. In Lisa's experience, after the horse passes (sometimes very suddenly), it can be too difficult to collect the horsehair.

After Lisa lost Benz, she added diamonds to the pendant, which is a personal talisman with an eternal circle honoring her eternal love for her horse. Because it has a story to tell, it is so much more than a striking piece of jewelry. 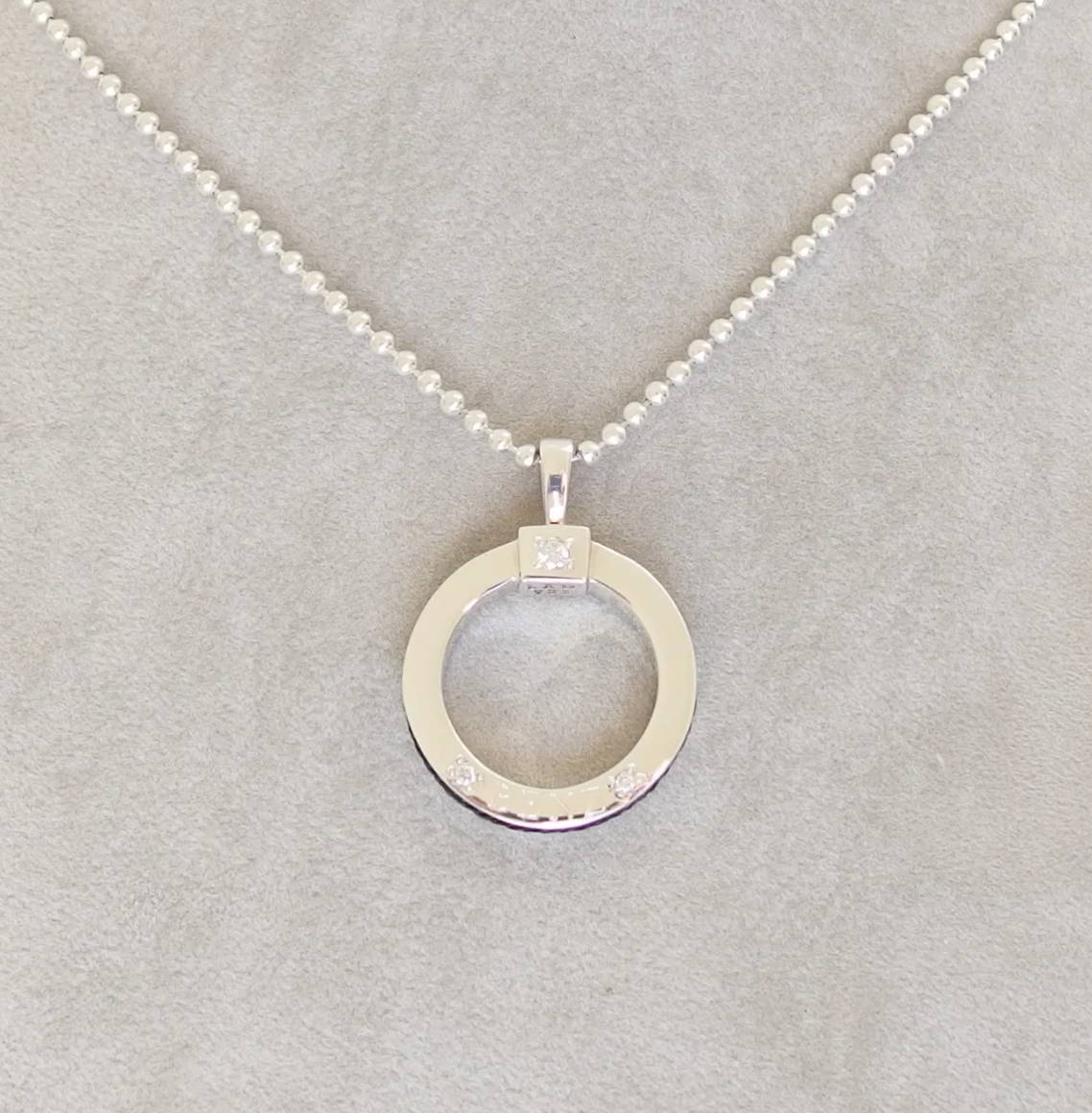 Many people choose talismans featuring symbols that resonate with them. For example, the owl is a symbol of wisdom and learning. In Ancient Greek mythology, an owl often accompanied the Greek goddess Athena. Our Greek Kamarina Owl from 413-405 BC would be the perfect talisman for anyone looking to cultivate more wisdom in their lives or even for someone returning to school to continue their education. Pegasus represents concepts like speed, strength, and artistic inspiration and could serve as a powerful talisman for any looking to cultivate these qualities within themselves. The Greek Corinth Pegasus Silver Stater 345-307 is a memorable talisman that could also be a future heirloom. 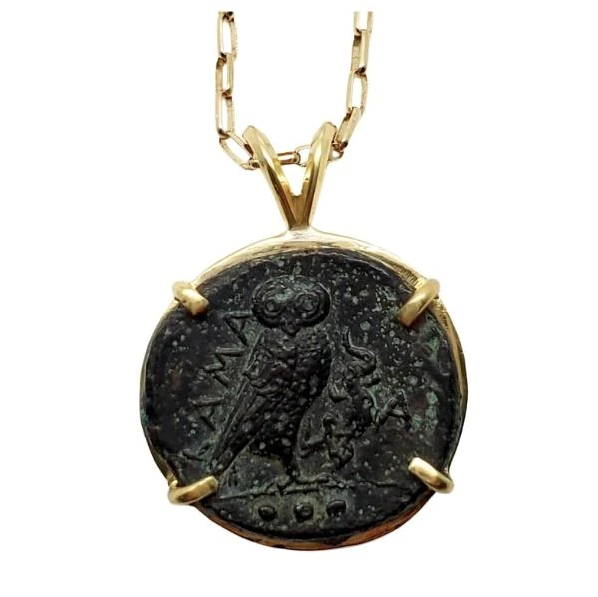 3. Be open to the talisman.

Talismans often find their owners, rather than the other way around. Many times, talismans are one-of-a-kind, like our coin jewelry, so no other person will have one. It can be difficult to seek out a specific talisman when no one but yourself can tell you whether or not it's the right one. Instead, you have to prepare yourself for the possibility of stumbling upon the right one when you need it the most and then open your mind and your heart, so you're ready when it comes into your life. For example, you may never have considered buying yourself a piece of jewelry with an ancient coin, but maybe something about the piece resonates with you in a way you can't explain. Follow your intuition.

Where do you think you can use the most support in your life? Which qualities would you most like to cultivate and develop? Who and what mean the most to you? What are your goals and dreams? What makes you feel safe? What do you believe? These are all questions you can explore while seeking the perfect talisman. Even if you already have a talisman or two, you can always add more to your collection. If you'd like additional guidance about building your collection of personal talismans, you can always reach out to us.